Web2 vs Web3 – Learn the Difference 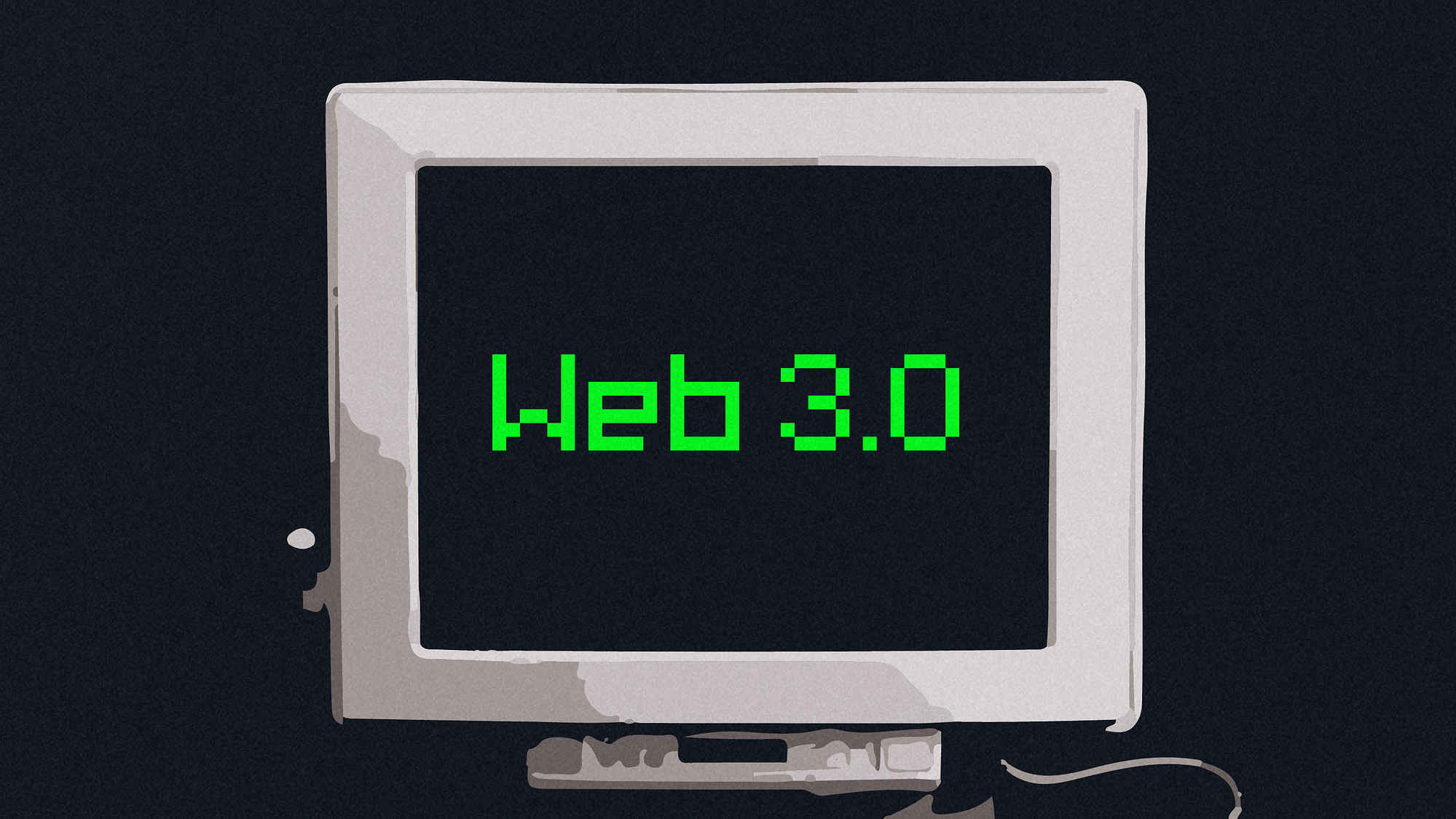 Web2 and Web3 are two very different approaches to the internet. Web2 is all about connecting people and information, while Web3 is all about empowering individuals and giving them control over their own data. In this article, we will uncover the key differences between each and let you decide whether the future is headed for a decentralized web or not.

The Evolution of the Web

Internet applications have remained relatively unreachable since their beginning and have evolved over many years. Web development can be broken down into three distinct phases: Web 1.0, Web 2.0, and Web 3.0.

Before Web 2.0 of course, there was Web1 – the original, static internet made up of HTML (hypertext markup language) pages. This was the early internet, and it was focused on static content in a text or image format. Web1 was all about connecting people and information, but it was very limited in its ability to do anything else. This was designed to be a read-only web and didn’t account for user interaction.

Web 2.0 is sometimes referred to as the interactive and “social web” because it’s all about connecting people and information. The key features of Web2 are things like social networking, user-generated content, wikis, and folksonomies (tagging). Web2 is also much more interactive than Web1 – users can now interact with each other and with the content on the web.

Web 3.0, on the other hand, is all about empowering individuals and giving them control over their own data. With Web3, sometimes referred to as the semantic web, users are in control of their own personal and confidential data – they can choose who to share it with and how to use it. Web3 also enables new applications that weren’t possible with Web2, such as decentralized networks and trustless markets.

Which Web is Best? Web2 vs Web3

Web2 is centralized, while Web3 is decentralized. This means that in a Web2 world, there are a few big players who control everything. They can censor content, manipulate search results, and collect data on without users’ consent. In a Web3 world, there is no central authority. Instead, power is distributed among many different nodes in the network. This makes it much harder for anyone to censor content or manipulate data.

Web2 is based on closed systems, while Web3 is based on open standards. In a Web2 world, big tech companies like Facebook and Google control what users can do and how they can do it. They can change the rules at any time, and users have no say in the matter. In a Web3 world, there are no gatekeepers and no single governing body. Anyone can develop an application or service that works with the underlying protocols. This promotes innovation and gives users more choice.

Web2 relies on advertising for revenue, while Web3 does not. In Web 2.0, companies make money by selling user data to advertisers. However, in Web 3.0, there is no need for advertising because applications can be directly funded by users. This gives users more control over their data and ensures that it is used only for the purposes they consent to.

Web2 is designed for consumption, while Web3 is designed for production. This means that in a Web2 world, users are mainly passive consumers of content. They consume what is presented to them by the central authorities. In a Web3 world, users are active producers of content. They can create and share their own content without needing approval from anyone else.

Web2 is less secure and private than Web3. Currently, companies can collect data on users without their consent and use it for whatever purpose they see fit. In a Web3 world, users are in control of their own data using blockchain technology. They can choose who to share it with and how to use it. This makes it much harder for companies to collect data without consent and misuse it.

In Web2, data is stored on centralized servers that are vulnerable to hacks and data breaches. Data stored on the blockchain is much more secure and gives users more peace of mind knowing that their data is safe from malicious actors and not stored on a single database.

Web2 does not support decentralized finance or protocol, while Web3 does. In a Web2 world, financial services are provided by central authorities like banks and governments and they make the rules that people follow. In a Web3 world, anyone can provide financial services without needing approval from anyone else and the rules are set by the community. This enables new applications like trustless markets, peer-to-peer lending, decentralized autonomous organizations (DAOs), and decentralized apps.

In conclusion, Web2 and Web3 are two very different approaches to the internet. While Web2 had a web-centric business model and is controlled by a few big players, Web3 is decentralized, empowers individuals, and builds upon a peer-to-peer network on top of decentralized technology. We at Coinmash believe the future of the world wide web is bright and is headed towards being a more decentralized network.