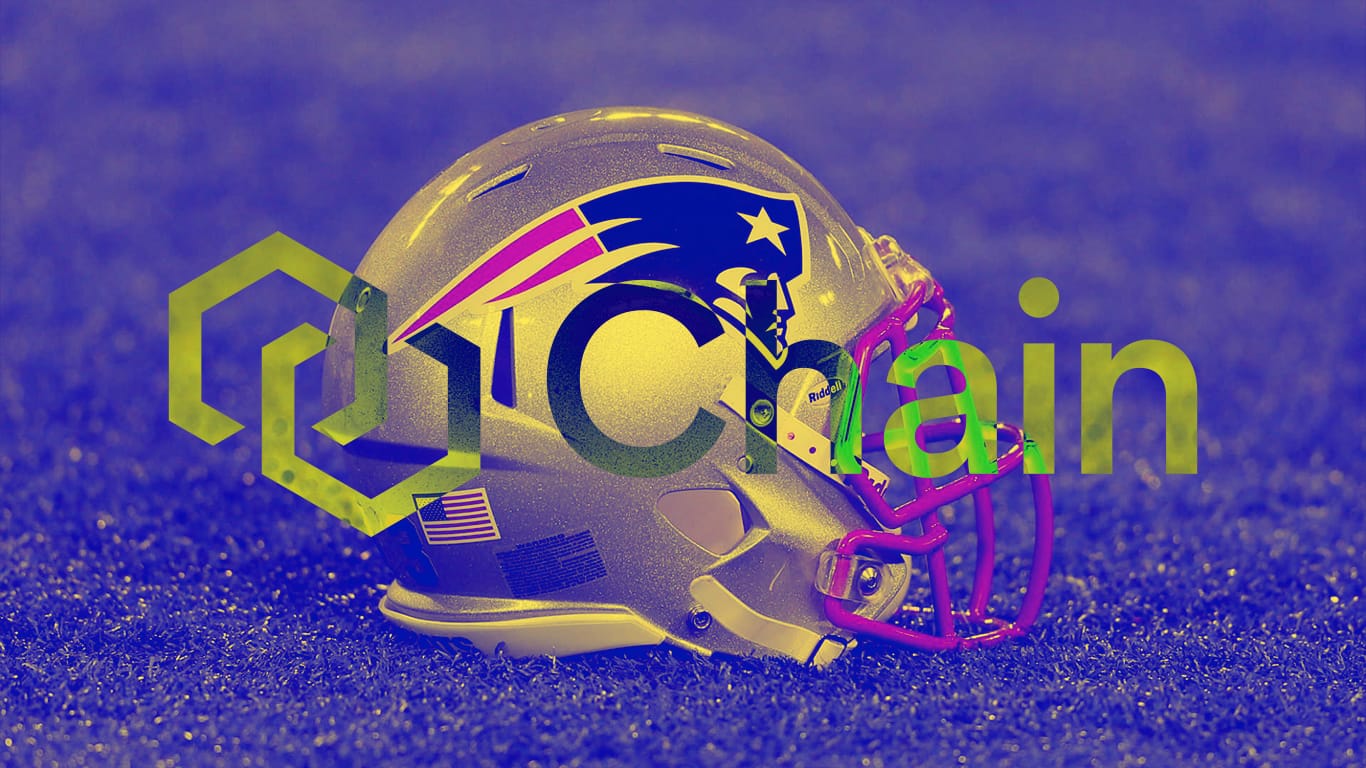 Per the agreement, Chain will serve as the “official blockchain and Web3 sponsor” for the New England Patriots, New England Revolution, Gillette Stadium, and Patriot Place. The company will also help develop innovative web3 experiences utilizing its suite of products and services for Kraft Sports.

Kraft Sports + Entertainment is part of the Kraft Group, a consortium established in 1998 with diverse business interests in sports, manufacturing, and real estate. Based out of Foxborough, Massachusetts, the firm manages National Football League’s (NFL) New England Patriots and the Gillette Stadium.

In 1994, The Kraft Group acquired the New England Patriots team for a then record fee of $172 million. Since then, the franchise has won six Vince Lombardi trophies from a total of 10 Super Bowl appearances.

“Together with Chain, we’ll look to innovate that same way with their cutting-edge blockchain technology. Our fans will be able to connect with the Patriots and Revolution in ways never before possible,” said Murray Kohl, Vice President of Sales for Kraft Sports + Entertainment.

Kraft also inked a deal last year in November with fan token creator Socios.com to drive fan engagement through the platform. It’s still unclear how the two deals will work in tandem.

In March, the NFL allowed franchises to sign sponsorship deals with blockchain firms but maintained restrictions on promoting specific cryptocurrencies and fan tokens.

For Chain, which has also provided blockchain infrastructure for Tiffany & Co, things might not be as straightforward in the absence of fan tokens.