What are Smart Contracts and How do they Work? 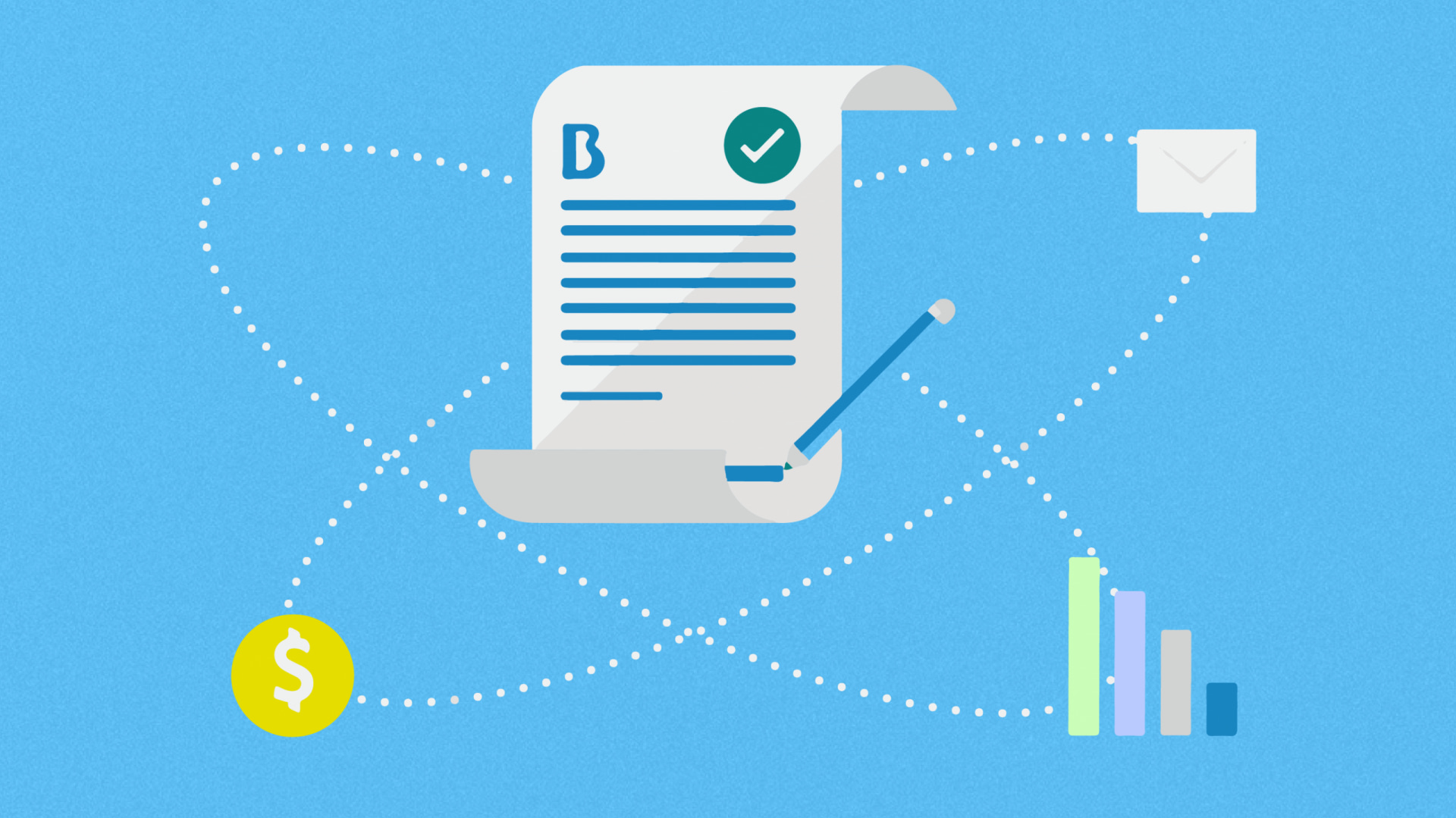 What is a Smart Contract?

A smart contract is a piece of code that lives on the blockchain and controls the transfer of digital assets between parties. They work as a written agreement between multiple parties where the code controls the funds, event, or execution of a certain transaction. Smart contracts are self-executing, meaning they can automatically execute the contract terms without needing third-party intervention.

For example, suppose two parties agree to buy and sell an item for a specific price. In that case, the smart contract can execute the trade once both parties have deposited the agreed-upon amount of cryptocurrency into the contract.

Smart contracts can also automate other processes, such as voting, loan repayments, or asset management.

Smart contracts are often seen as one of the most important decentralized applications of blockchain technology, as they have the potential to significantly reduce transaction costs and increase efficiency by eliminating the need for intermediaries.

Smart contracts are powered by blockchain technology and are the building blocks on of a blockchain network. Blockchain is a distributed ledger system that allows for tamper-proof, transparent and secure record-keeping. Smart contracts use blockchain and sophisticated logic to store and execute the terms of the contract without human intervention.

Before smart contract technology is widely adopted, a few challenges must be addressed.

The technology is still in its early stages, and there are a limited number of developers with experience coding smart contracts. If the demand outweighs the supply, then the scalability of this new technology will be slowed down.

Smart contracts are immutable, and any errors found in the smart contract’s code cannot be fixed. This means it is important to carefully test smart contracts before deploying them on a blockchain. If a contract is not written correctly, it could lead to unintended consequences.

Despite the challenges, smart contracts have the potential to revolutionize the way businesses operate and open up new opportunities for collaboration and innovation. Smart contracts could one day be used to create a truly decentralized economy.

When are they used?

Smart contracts are used in almost every aspect of Web3, from DAOs to NFTs. They can be used to create new tokens, manage financial transactions, automate workflows, and much more.

The use cases of smart contracts are only limited by the imagination of the developers. Some of the most popular use cases include:

Who termed the name “Smart Contract”

Nick Szabo first proposed smart contracts in 1996. He defined a smart contract as “a set of promises, specified in digital form, including protocols within which the parties perform on these promises.”

In 2014, Ethereum founder Vitalik Buterin proposed a more general use case for smart contracts. For example, he suggested that smart contracts could be used to create ” decentralized autonomous organizations” (DAOs).

Smart contracts are still in their infancy and the legal landscape is constantly evolving. In some jurisdictions, smart contracts may be considered legally binding, while in others they may not. It’s important to consult with a lawyer in your jurisdiction to understand the specific laws around smart contracts.

The Future of Smart Contracts

Smart contracts are still in their early stages of development, and it will take time before they are widely adopted. However, they have the potential to change the way we interact with each other and do business.

Smart contracts could one day be used to create completely decentralized organizations that are not controlled by any central authority. Only time will tell whether or not smart contracts will live up to their hype.