What is Bitcoin? Beginner’s Guide to Bitcoin 2023 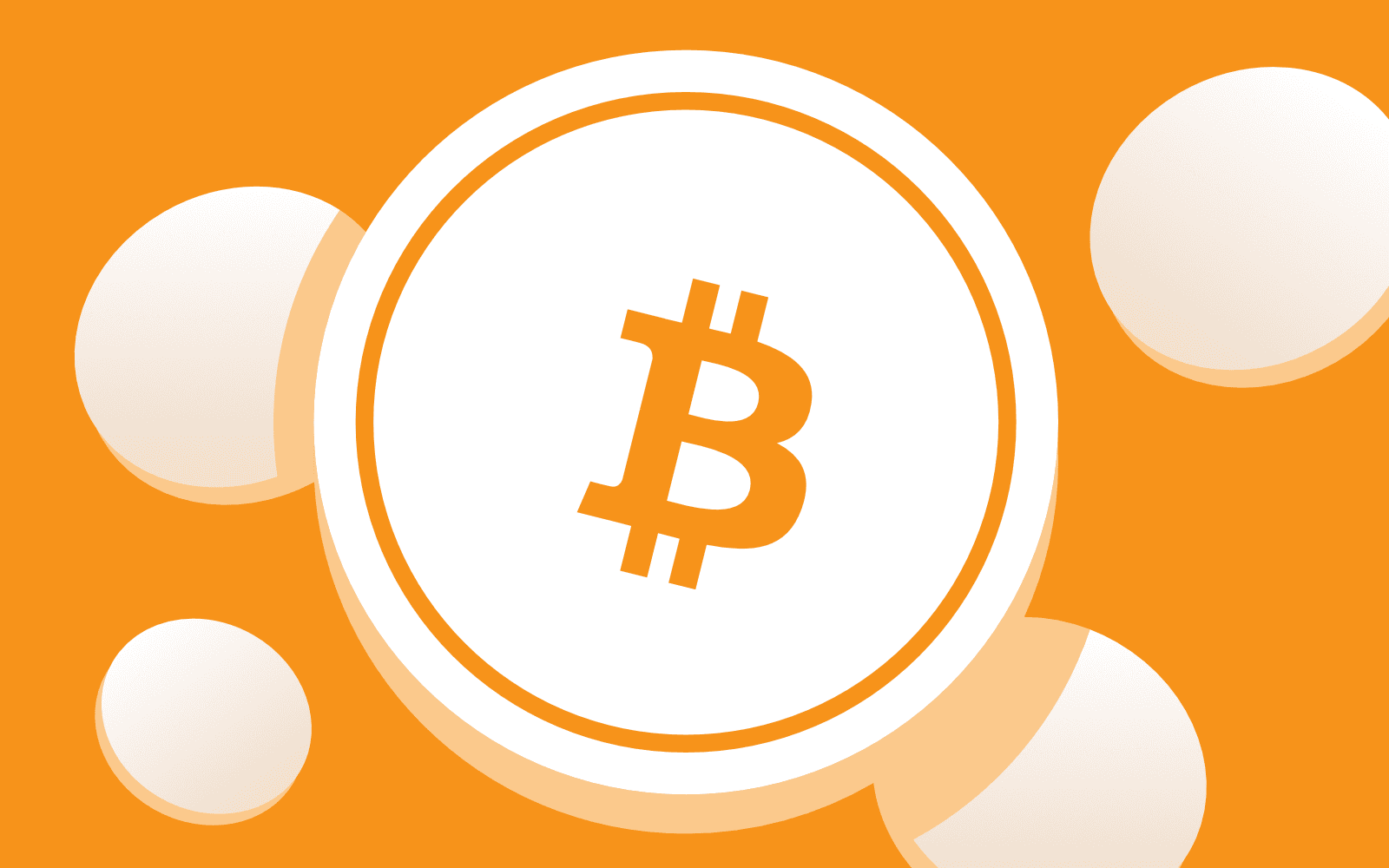 The last two years have seen a meteoric rise for Bitcoin, but many people new to the crypto world are still asking what Bitcoin is and what is it for?

In its most simple form, Bitcoin (also known as BTC) is a digital currency. It is a type of decentralised finance (or defi), meaning a central bank or government does not govern it. For many, this decentralisation is why cryptocurrencies are so appealing. They are self-governed and self-maintained.

You could think of holding Bitcoin, or any cryptocurrency, in the same way as you would consider other assets. Stocks, or gold, even, see gains and losses. We compare our holdings of these assets to their monetary value to determine how they perform. The crypto market is no different, and Bitcoin is the hottest asset that there is right now.

There will only ever be 21 million Bitcoins. So regardless of inflation, the number of available coins will remain the same. This differs from traditional currency (fiat) because you can own just a fraction of 1 BTC. This opens up opportunities for those looking to ride the highs and sometimes lows of the crypto exchange with a slightly smaller initial investment.

Bitcoin has a public ledger in which all transactions are documented. It is stored on servers located around the world known as nodes, and anyone can set up a node with a spare computer. The transactions on this ledger are brought together regularly by Bitcoin miners and stored on a permanent block on the blockchain.

Where does Bitcoin Come from?

Bitcoin is mainly used for online transactions. It was created to act as a payment method free from the restrictions of governed banking.

Bitcoin first appeared in 2009 and held no real value until much more recently, although it did see a steady rise in its infancy. Bitcoin is usually considered to be one of the most volatile crypto assets because of how sharply it can increase (and decrease) in value.

Why is Bitcoin Popular?

Of course, much of Bitcoin’s success can be attributed to speculation. You would be hard-pressed to watch the news or browse online without stumbling upon some mention of Bitcoin, or at the very least, crypto.

Much of the conversation surrounding Bitcoin is still very split, with some less familiar with crypto still seeing it as a scam whilst others are reaping the rewards of their investments. In 2021, Bitcoin hit a high of $60,000 – a massive sum for a historically volatile online currency.

New Bitcoin is introduced into circulation by a thorough and often costly process called mining. Not only is this the process for creating new Bitcoin, but it’s also how the network takes stock of transactions and maintains the digital ledger that we discussed earlier on.

Mining requires sophisticated hardware that essentially solves complicated mathematics problems. The first miner to find the solution receives the next block of Bitcoins, and then this process repeats itself. This process is known as Proof-of-Work (PoW).

The Bitcoin reward that miners receive is what motivates them to get involved in the mining process – Remember, this is also an important process for the self-regulation of the currency and maintaining the ledger, so it’s important that investors feel incentivised to continue to mine.

The splitting of this responsibility is what makes Bitcoin decentralised – there is no single authority or user in charge of the process.

Mining Bitcoin takes a lot of computer power (it’s not easy to win the problem-solving race) and has come under some fire for the environmental impact of running these labour-intensive machines. Some cryptocurrencies are not quite as demanding, but they do not yet hold anywhere near the same value as Bitcoin.

Bitcoin is extremely popular and is therefore widely available on crypto exchange marketplaces. Here are just a few of the popular exchanges that you can use to trade Bitcoin:

Is Bitcoin Worth Investing In in 2022?

Now that you know where you can get Bitcoin, you’re probably wondering if it’s a worthwhile investment? Bitcoin is perhaps one of the better options if you’re looking to dip a toe into the world of cryptocurrency. It is widely used, and there are plenty of resources and articles available to help you make an informed decision and navigate the peaks and troughs of the constantly changing marketplace.

The downside? It’s already pretty expensive, so unless you’re looking to make a significant initial investment, you might have a way to go until you have a full BTC tucked away in your virtual wallet.

How is Bitcoin Used?

Due to its popularity, Bitcoin is one of the crypto assets that is the most flexible and already has many integrations and real-world uses.

In practice, trading Bitcoin with other peers is no more complex than using a credit or debit card, and the transactions are much more secure. You enter the payment and the vendor’s public key via a wallet app. If you’re doing transactions in person, there might even be a QR code that you can scan to make this process even more straightforward.

Using Bitcoin for transactions carries with it the benefits of decentralised finance. You need to provide very little personal information, and many like the privacy that this offers.

Of course, you can spend your Bitcoin online, but you can also spend it in physical stores. There are Bitcoin debit cards that allow you to easily spend your crypto assets without worrying if a retailer has their own wallet to permit the transactions. It really couldn’t be more simple.