What is The Otherside? NFT Metaverse by Yuga Labs 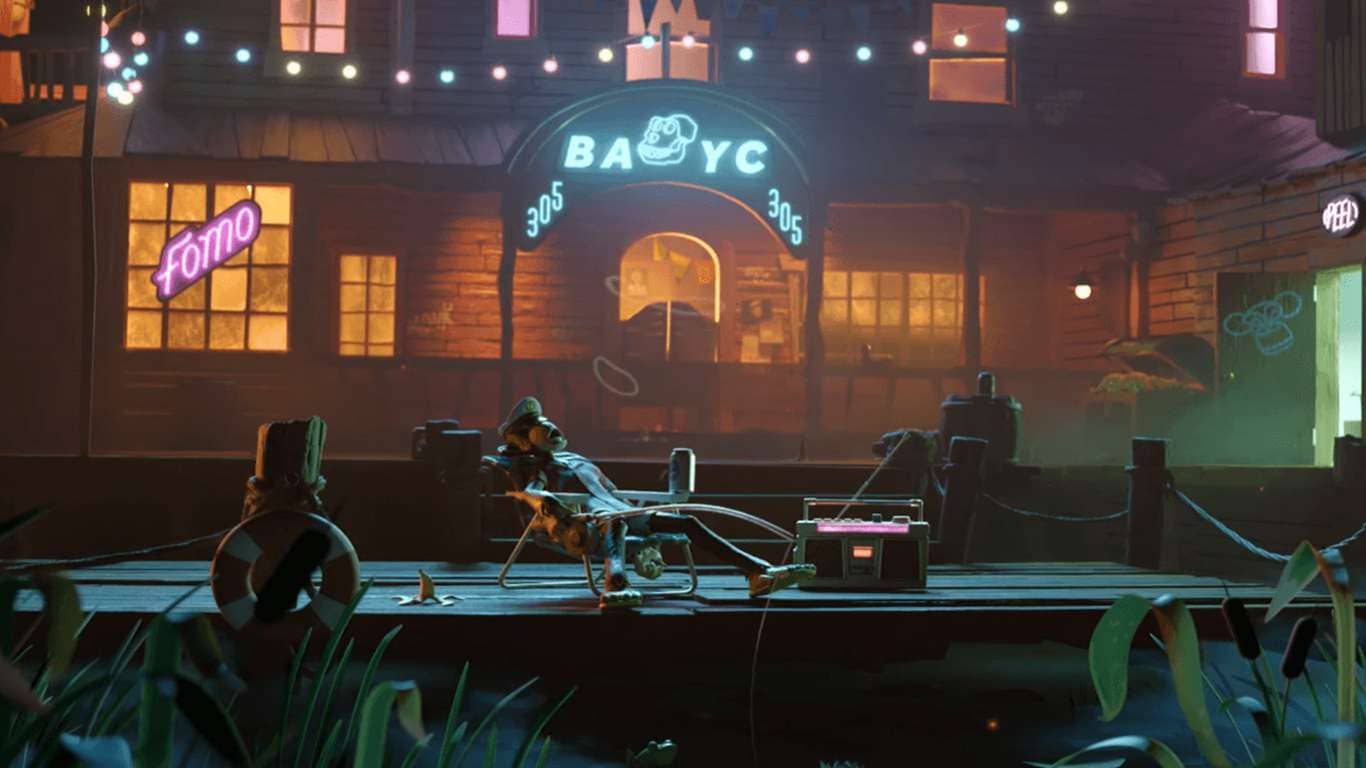 NFT Metaverses have been taking the crypto world by storm since their inception a few years ago. As more and more metaverses are being released, we are beginning to see new and exciting features come out of the woodwork. One of these stand out projects is Otherside, which aims to be an extensive, all-encompassing metaverse by Yuga Labs.

What is The Otherside NFT Metaverse?

Otherside is a unique and creative take on an NFT metaverse that checks all of the essential metaverse boxes. Otherside was first announced in March of 2022. Unfortunately, at the dawn of its conception, the Otherside got off to a rough start, as it was riddled with unconfirmed speculation and misleading information about the project.

The inconsistencies and hiccups surrounding the launch negatively impacted how the Otherside was received initially. However, conflicting reports are to be expected in the crypto world, especially for large-scale projects.

At first, followers of the project thought that Otherside would be another addition to its Yuga Labs predecessors, such as the well-established Bored Ape Kennel Club.

Since then, more and more information has been circulating about the Otherside metaverse. Because of its large-scale initiatives and the wide speculation by followers of the project, many of the actual details have been difficult to decipher.

However, one thing that is certain is that the Otherside metaverse has attempted to change the game regarding NFT metaverses. Despite its rocky start, this NFT metaverse is here to stay.

This addition to the Bored Ape NFT metaverse is the most significant expansion from Yuga Labs to date. NFT fans caught the first glimpse into the Otherside when their 2022 pitch deck was leaked.

The Otherside NFT metaverse was designed to include the larger NFT community to join in on the fun, including those who have been priced out of the original Bored Ape NFT metaverse. Their initiatives have since been seamlessly implemented into the realm of metaverses, and the project was successfully launched.

The Otherside NFT Metaverse was designed as a Massively Multiplayer Online Role-Playing Game (MMORPG). According to the Otherside website, the main objective of this project is to bring a brand-new universe to life. It is connected to the Bored Ape Yacht Club ecosystem through Web3-enabled virtual worlds. Here, the NFTs that players can purchase are called Otherdeeds, and they represent ownership of land in the metaverse. These NFTs can be transformed into unique playable characters that represent the individuals behind them.

This metaverse is unique because it offers an interoperable experience, which means that players can move between metaverses. The widespread project even includes some prominent NFT collections such as Cool Cats, World of Women, CrypToadz, etc. Through the Otherside, NFT collectors have the potential to own land and interact with different realms of the metaverse as well as the individuals and unique characters that exist within them.

The Otherside NFT Metaverse was recently launched on April 29th, 2022. Upon launching, Otherside listed nearly 100,000 Otherdeeds for sale through OpenSea, which is a popular trading platform for NFTs.

If you are already an owner of BAYC, MAYC, BACK, or CryptoPunks, all you have to do to be rewarded with a 3D model of your NFT is claim your Otherdeed upon entering the metaverse. For other NFT adventurers, Otherdeeds are available to purchase through ApeCoin. If you’re new to the NFT metaverse, don’t worry. You can import or design your own unique character using the SDK.

The Future of The Otherside

Future initiatives of the Otherside project include enabling some never-before-seen metaverse features such as allowing multiplayer capabilities, natural voice chatting, and immersive gameplay. The game also intends to be able to support over 500,000 operations per second. Although these features may sound impressive on their own, there are still a lot of details for the company to work out before they can successfully bring their vision to life.

The project plans to optimize and solve bandwidth and rendering problems using machine learning and AI technology. Although there is not a lot of specific information in circulation yet, we do know that the core of the game will be embedded in the inimitable ecosystem that it stems from.

Who Created the Otherside?

One of the most important contributors to the project is Animoca Brands. This company develops game software and is a venture capital company that helped build Otherside. The Hong-Kong based company has solidified its position as the go-to source for metaverse game design through projects such as the Sandbox, which is a widely popular NFT metaverse.

Wrap Up of The Otherside

In all, the Otherside is a unique take on the NFT metaverse that users can access through the ownership of Otherdeeds. This metaverse stands out for its interoperable experience that features a diverse assortment of players and characters.

Since launching at the end of March, this metaverse has intrigued NFT collectors worldwide. However, due to the inconsistencies in the information circulating about the metaverse, not all of this attention has been positive. Even so, the Otherside holds plenty of never-before-seen features within it, and it looks as though the NFT metaverse is here to stay.