When to Buy Bitcoin? The Best Time to Invest in BTC 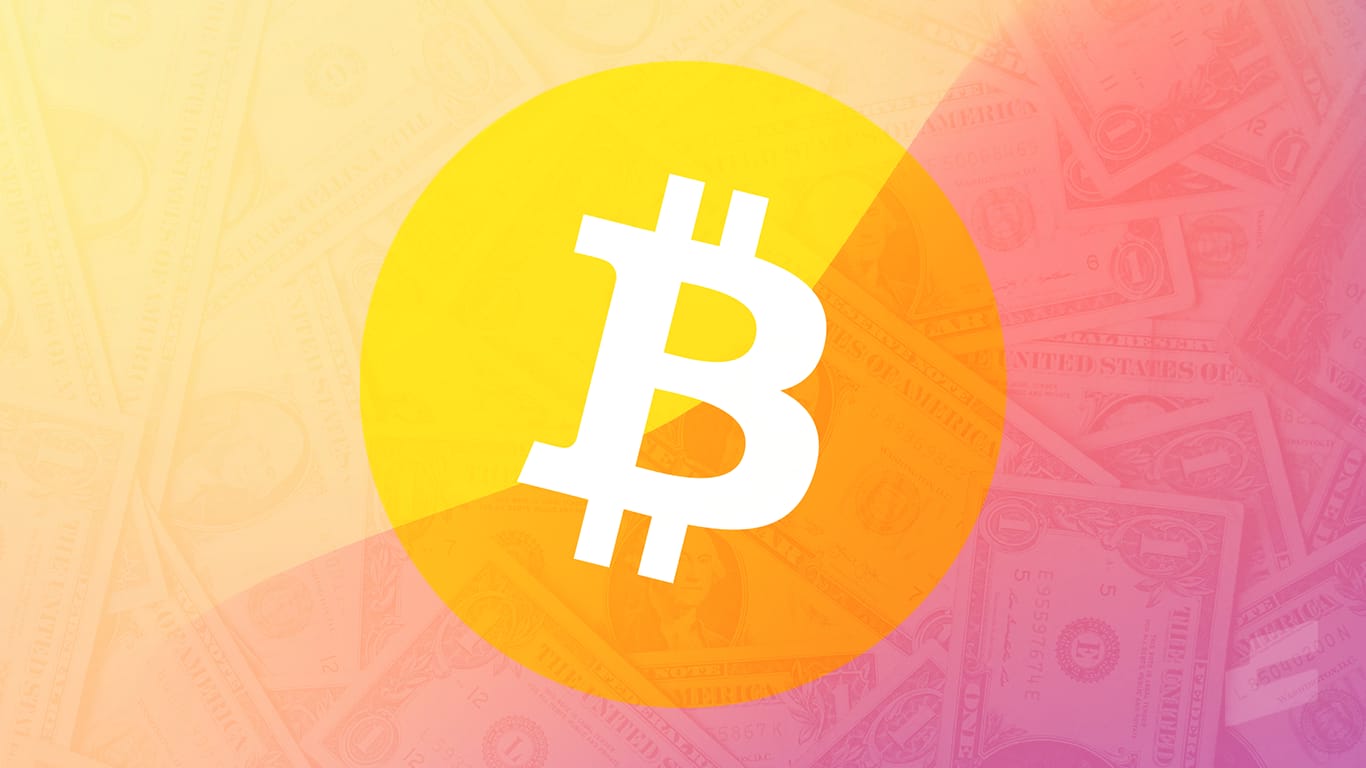 In September and October of 2022, the price of bitcoin fluctuated within a small band between $18,500 and $20,000. Bitcoin, however, briefly plunged 26% after the stunning collapse of the cryptocurrency exchange FTX. Bitcoin’s performance has diverged from other risk assets in the past month, falling 18% overall.

Meanwhile, even the current FTX chaos cannot reverse the longer-term slump in the cryptocurrency markets. Bitcoin has decreased 77% since reaching an all-time high of $68,789 on November 12, 2021. Similarly, Ethereum, the other main cryptocurrency, is down 80% from its peak of $4,891 in 2021. These drops come after the year-long selloff that has broadly affected bonds, equities, and real estate. If you want to precisely see bitcoins amount in a certain currency CEX bitcoin calculator is the right tool for you.

At the end of 2021, the general risk-asset route got underway. As interest rates rise in response to the epidemic boost, central banks are mostly to blame for the overheating economy. In Jackson Hole on August 26, 2022, Fed Chair Jerome Powell reiterated the Fed’s hawkish stance, which coincided with a new wave of hawkishness at the ECB.

Then, during the September FOMC meeting, interest rates were increased by another 75 basis points. However, somewhat unexpectedly for the typically volatile asset, BTC held the line around $20,000, leading some to predict that the struggling coin had reached its bottom (the recent BTC price action has dashed those hopes).

The Fed will need to raise rates far more than the market anticipates. US inflation may have peaked as it slowed to 7.7% in October for the fourth consecutive month. However, significant inflationary pressures continue, with housing and fuel oil prices rising more quickly.

Because it would relax financial conditions while inflation is still high and persistent, experts predicted that the FOMC meeting in November would not involve a pivot to reduce interest rate increases. They had it right. They anticipate that the Fed will increase interest rates by 75 bp in December, primarily for the same reasons.

Rising interest rates worldwide should keep the risk-off trend going in the short term. If the price of bitcoin continues to fall below present levels, it may eventually reach $8,000. Things are not looking good for bitcoin because of the prospects of a recession in the US and most of Western Europe and difficulty with energy.

The Reasoning Behind the Bitcoin Price Drop

Cryptocurrency markets nearly appeared to be partially immune to the tech sell-off and rising risk aversion. However, recent price movements have disproved that theory. Bitcoin’s comparatively stable period between mid-January and mid-April of 2022, during which it choppily trended upward with higher highs and higher lows, was the calm before the storm. Since its peak of $68,789 in November of 2021, bitcoin has fallen by 77%. (Below is a BTC price chart showing the current bitcoin price). And there will probably be more.

The truth is that interest rates in the US are rising. Since the global financial crisis of 2008, years of low-interest rates have caused markets to attain astronomical heights. If computer companies can easily borrow money, who cares if they are losing money? And if businesses are unable to borrow money, they may be able to get money from investors who, like them, have probably borrowed money.

The assistance from low-cost leverage in the fiat markets has not spared the cryptocurrency markets. After all, cryptocurrency offers the scalability and regulatory arbitrage of the tech dream. The recent dip in cryptocurrency as US rates have risen should dispel doubts about it not benefiting from low-interest rates.

Additionally, the rise in US interest rates coincided with a strong surge in the connection between bitcoin and the NASDAQ. This has happened frequently throughout history. The correlation between various assets soars when the liquidity tap is shut off, often accomplished by central banks raising rates. Nothing seems to have changed this time.

Some claim that price drops are the ideal moment to purchase bitcoin. Catching a deal and profiting from the upswing initially sound enticing. Timing dips, however, are notoriously difficult and dangerous. What if it wasn’t a dip but rather the beginning of a long-term price decline?

When deciding whether to purchase bitcoin at this time, it’s crucial to consider the long-term macroeconomic context. You need to have a suitable amount of bitcoin exposure for you to be able to withstand 50% to 80% drawdowns.

Drawdowns offer ideal entry points for exposure, but we wouldn’t go as long as possible in a climate of rising central bank rates and slowing global growth momentum.

The bottom line is that digital currencies like bitcoin will continue to be under pressure. This implies that a breach below $15,000 for bitcoin is probable. Instead of any crypto-specific dynamics, the Fed’s dovishness would be the major support in the near future.

Long-term investors should allocate some funds to cryptocurrencies, just as they would allocate funds to equities. However, be ready for a short-term downturn and invest at your own risk.

Disclaimer
The content expressed in this article is from a third-party source and has no involvement with Coinmash. Readers are urged to conduct proper research before making any financial decisions. 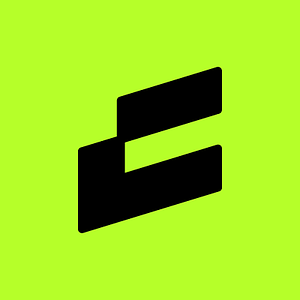