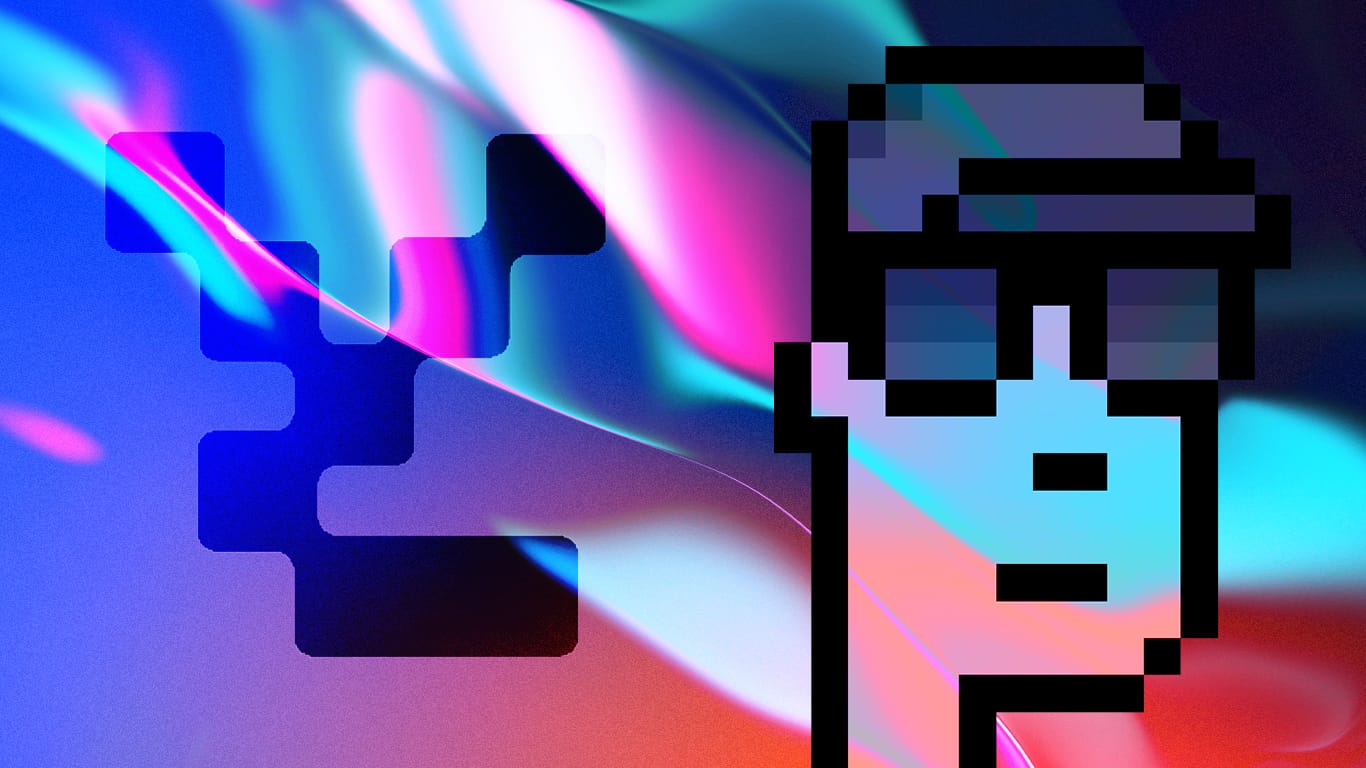 Intellectual property rights have been one of the key selling points for several popular NFT projects since it allows the owners to commercialize their art in various ways.

Yuga Lab’s Bored Apes – the biggest NFT project in terms of market cap – is one of the best examples of projects that offer holders the commercial right to use the images in whichever way they deem fit. This has led to an Ape-themed restaurant in New York, music labels, and even marijuana products.

However, Galaxy has refuted the claim, saying:

The report, which surveyed projects such as Azuki, Doodles, Moonbirds, VeeFriends, and more, suggests that even though some NFT projects offer broad IP rights, the language is mudded or outright flawed.

In the case of Bored Apes, Yuga Lab’s license says, “when you purchase an NFT, you own the underlying Bored Ape, the Art, completely.”

Moonbirds – a popular PFP NFT collection – recently switched to Creative Commons (CC0) without seeking the permission of the holders. According to Galaxy, this highlights the fact that the owners of the art never actually owned any IP rights.

Some projects, such as Doodles, have put restrictions on commercialization revenues generated through their artwork. Others, like Gary Vaynerchuk’s VeeFriends, offer a limited license for “personal use only.”