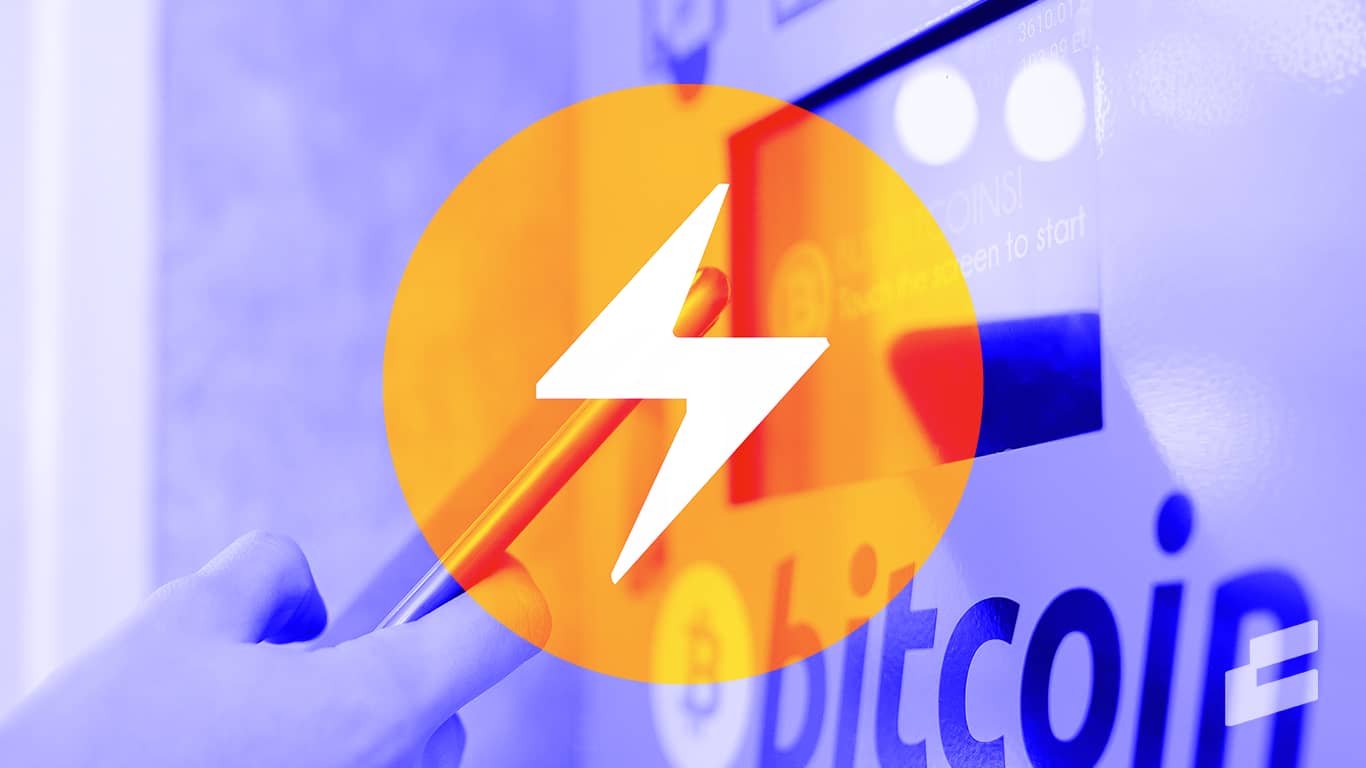 Coolangatta, a coastal suburb in Australia, got its first Bitcoin ATM with Lightning Network integration. The new ATM, deployed by Eagle Bitcoin ATM, is located at The Strand shopping center in Coolangatta and is ready for public use.

“We are thrilled to be able to offer this innovative service to the Australian public,” Amanda Alex, director of Eagle Bitcoin ATM, said in a press release. “The addition of Lightning capability to our ATMs makes it even easier for users to buy and sell Bitcoin, and we are confident that it will be a valuable resource for the Bitcoin community.”

Lightning network is a layer-2 solution for Bitcoin where users have a multi-sig contract that allows them to process several transactions between themselves, but only the final transaction is sent to the primary blockchain.

Bitcoin ATMs settle transactions on the blockchain directly. Sometimes, due to operator batching, users transacting via a BTC ATM have to wait for their transactions to get completed.

While a lightning network ATM works in the same way a traditional Bitcoin ATM does, it processes transactions much faster, almost instantly, saving a significant amount of time.

According to CoinATMRadar, the nation installed 99 ATMs in the last quarter of 2022, taking its total number of active ATMs to 219. In contrast, El Salvador has 212 active crypto ATMs.

Currently, there are 38,608 active crypto ATM installations around the globe, of which 33,950 is in the U.S. alone, followed by Canada with 2,649 teller machines and Spain with 265 machines.