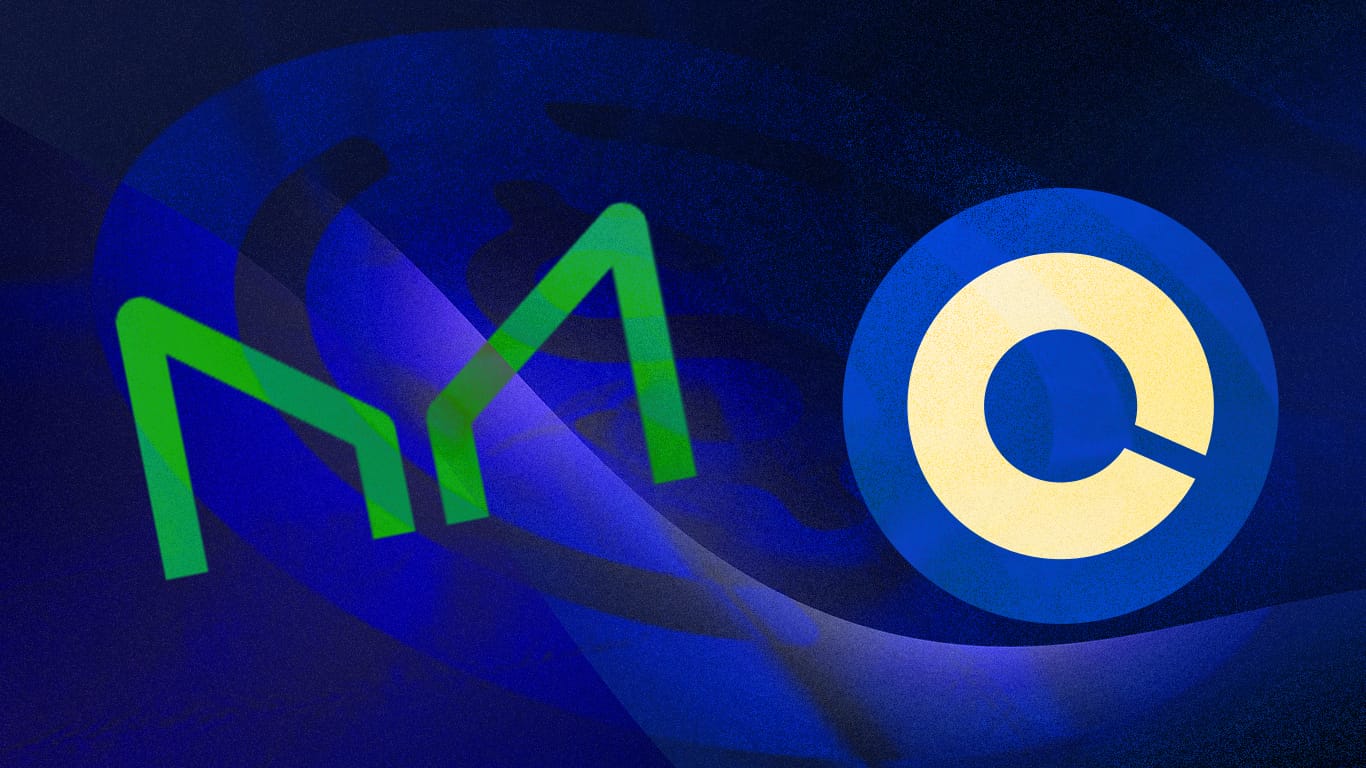 MakerDAO, the issuer of DAI stablecoin, has approved a proposal to place $1.6B in USDC with Coinbase Prime, an institutional-grade service, allowing the DAO to earn 1.5% in yields.

On Monday, the proposal passed with 75% of the votes in favor after Coibase submitted it on Sept 6.

USDC currently represents one-third of the DAO’s treasury that backs the Peg Stability Module, which facilitates collateral deposits in exchange for the dollar-pegged stablecoin DAI.

“This proposed collaboration with Coinbase follows an approved signal of intent by the MakerDAO community to increasingly invest Maker’s collateral into short-term bonds,” said Jennifer Senhaji, Growth & Business Development at MakerDAO, in a statement.

Senhaji believes the USDC Reward Program by Coinbase offers safety, flexibility and an inexpensive cost structure. Maker does not have to pay a custody fee, and the community can review whether to continue using Coinbase Prime after the trial period runs at the end of the year.

At the beginning of the month, MakerDAO said it would invest about $500 million in short-term debt instruments, like the U.S. treasury and corporate bonds, in an effort to diversify investments from USDC.

Today’s deal, however, seemingly counters the remarks earlier made by MakerDAO and co-founder Rune Christensen.

In a separate proposal, Maker also passed a motion to move toward further decentralization by overhauling how the protocol functions. The DAO plans to break its current structure and fragment into smaller, more decentralized units called MetaDAOs.

The proposals come from Christensen’s bold and ambitious “Endgame plan,” aimed at improving the DAO’s decision-making and diversifying the treasury’s DAI-backed holdings.