OpenSea Bans Cuban Artists on the Back of U.S. Sanctions 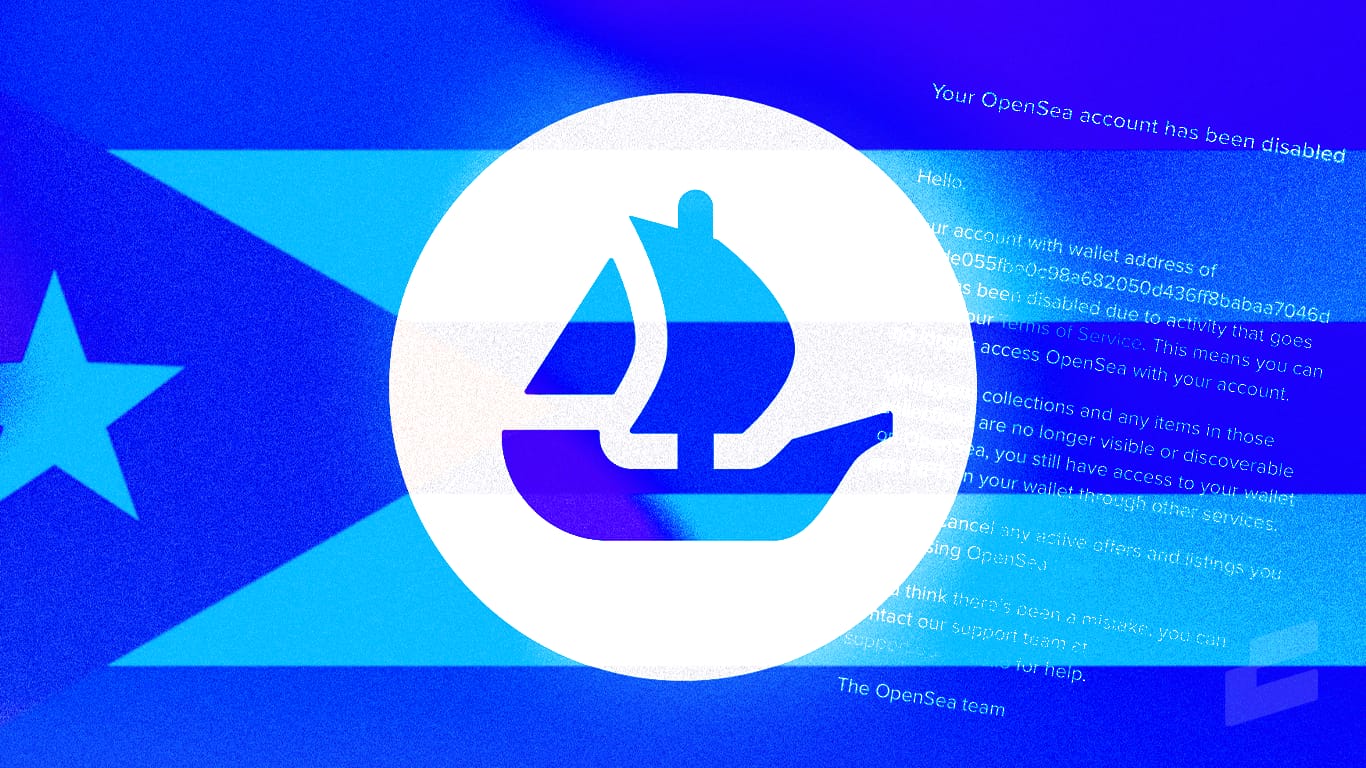 OpenSea, the world’s largest NFT marketplace in terms of trading volumes, has banned digital artists from Cuba to comply with U.S. sanctions on the country.

Suspicions that the New-York headquartered company is targeting accounts from select countries has been floating around for months, but this development confirms the marketplace’s stand.

The development came to light earlier this month when NFT Cuba Art, a project focused on helping budding artists from Cuba, revealed in a tweet that Opensea had disabled their account and blocked access.

Along with NFT Cuba Art, 30 more Cuban accounts have been blocked by the marketplace.

“They sell you the idea of freedom, that you can show your work, that there’s no censorship,” García Alarcón, an independent artist from Cuba, said. “You use the platform to show what you can’t show in your own country, and then this happens.”

At one point, García was among the featured artists on the platform, but he was locked out of the platform in March without any notice.

Some believe OpenSea is doing it out of caution amid growing sanctions against web3 native companies in the U.S. However, what’s difficult to understand is many of the banned artists no longer live in Cuba, including NFTcuba.ART founder Gianni D’Alerta.

Also, the fact that the U.S. sanction on Cuba institutes a ban on commercial products like cigars and rum but doesn’t apply to Cuban art further adds to the confusion.

Even though the NFTs in the blocked accounts remain on the blockchain and can still be accessed through other marketplaces, artists might struggle to get the same amount of exposure that OpenSea provides.

Not only Cuba, but Venezuela, Iran, Syria, and Russia are also some of the countries reportedly blocked from the marketplace.