Opensea joins others, cuts 20% of its staff amid the crypto winter

Predicted to be a loss of 150+ employees, Opensea is joining the likes of Coinbase, BlockFi, and Gemini. 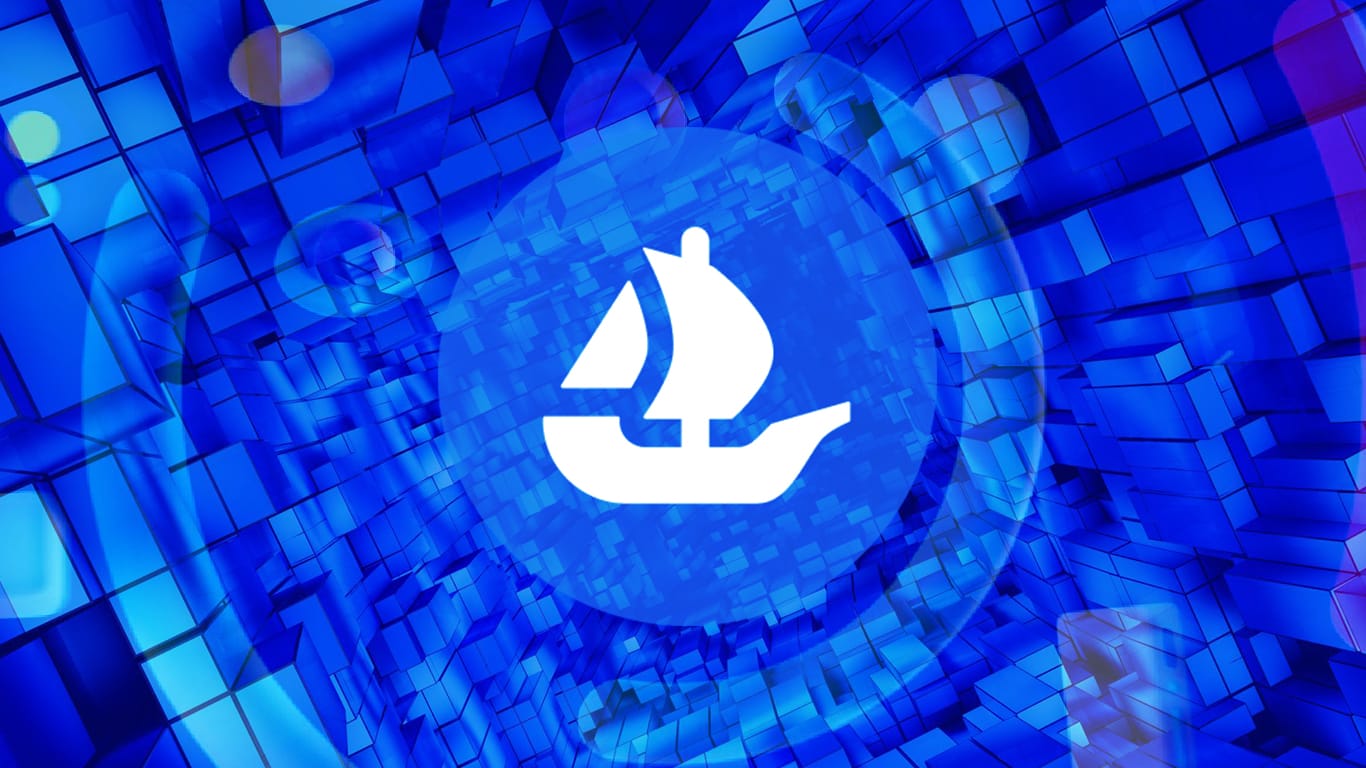 NFT giant Opensea has slashed 20% of its employees in the face of a prolonged dip in prices of both cryptocurrencies and NFTs.

CEO Devin Finzer revealed on Thursday the layoff plans on Twitter, citing the need to realign with the current market conditions and reduce costs amid the crypto winter.

“The reality is that we have entered an unprecedented combination of crypto winter and broad macroeconomic instability, and we need to prepare the company for the possibility of a prolonged downturn”

Finzer believes the current changes will help the company navigate through rough waters for an extended period of up to 5 years.

The company managed to talk in person with the affected employees before the announcement and offered “generous” severance packages, including 12 weeks of pay, healthcare for six months with a mental health option, placement assistance, accelerated equity vesting, and more.

Since Opensea didn’t reveal the total number of people it has employed, there isn’t much clarity on the number of job cuts. However, the company’s Linkedin page states that it has over 750 employees, indicating around 150 were affected.

Despite the setback, Finzer is confident in the bright future of NFTs.

“During this winter, we’ll see an explosion in innovation across the ecosystem”

Opensea’s most recent fundraise was in January for an additional $300 million, valuing the firm at $13.3 billion. Back then, the company had said that the funds would be used for meaningful investments in the Web3 space, new product development, and expansion of its team. However, there wasn’t any mention of these funds in the employee memo.

Understandably, the layoff follows the marketplace’s worst performance in almost a year. In June, NFT trading volumes plummeted by over 70%, according to Dune Analytics data.

With this announcement, Opensea joins a slew of industry’s heavy lifters, including Coinbase, BlockFi, Crypto.com, and more, that have recently cut jobs.