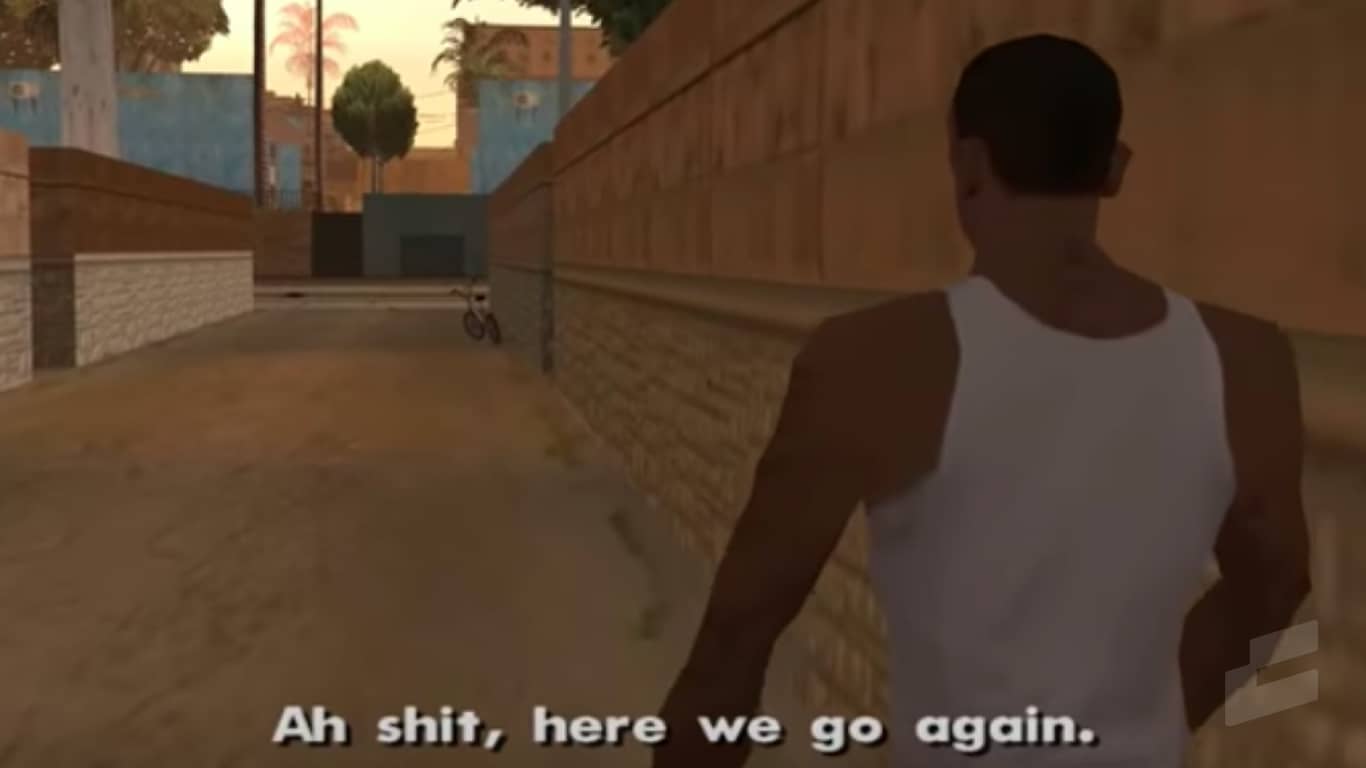 Rockstar Games has issued a statement disallowing the use of cryptocurrencies and NFTs from its hugely popular action-adventure multiplayer game GTA Online.

The company said it has “always believed in reasonable fan creativity and wants creators to showcase their passion” for its games but refrained from providing any explanation for the ban.

GTA Online doesn’t directly offer the sale of NFTs or crypto. However, GTA’s fan-operated servers allow certain modifications to the game. As such, the new regulations are meant to restrict fans from misusing the IP rights of the game.

Addressing “commercial exploitation,” Rockstar Games stated that players are not allowed to endorse “the sale of ‘loot boxes’ for real-world currency or its in-game equivalent.” Additionally, fans are banned from generating revenue through corporate sponsorships.

Lately, several fan-created servers have figured out ways to sell NFTs and tokens to players for exclusive server access and in-game assets, such as special weapons or cars. The move, apparently, intends to curtail such attempts.

In September, OTF Gaming and rapper Lil Durk launched “The Trenches,” a role-playing community, which offered “Trenches Pass” NFT drop for exclusive access to its GTA servers. OTF Gaming had also advertised the integration of brands in the gaming space.

Following the news, OTF tweeted that it would take down the servers and also said that it had received notice from the legal counsel of Rockstar’s parent company, Take-Two Interactive.

“We have no choice but to comply with their demands, as we intend to do right by Take-Two and Rockstar,” reads the statement.

Other modded servers incorporating monetization through NFTs or any other digital assets might have to cease operations.

Following in the footsteps of Mojang

A similar incident happened in July this year when developer Mojang and Microsoft barred NFTs and crypto from fan-operated servers of Minecraft. As a result, an unofficial derivative game NFT Worlds that was being built on Polygon was affected.