Ethermine Launches Staking Service Ahead of The Merge

Users can now contribute as low as 0.1 ETH to the Ethermine Staking pool. 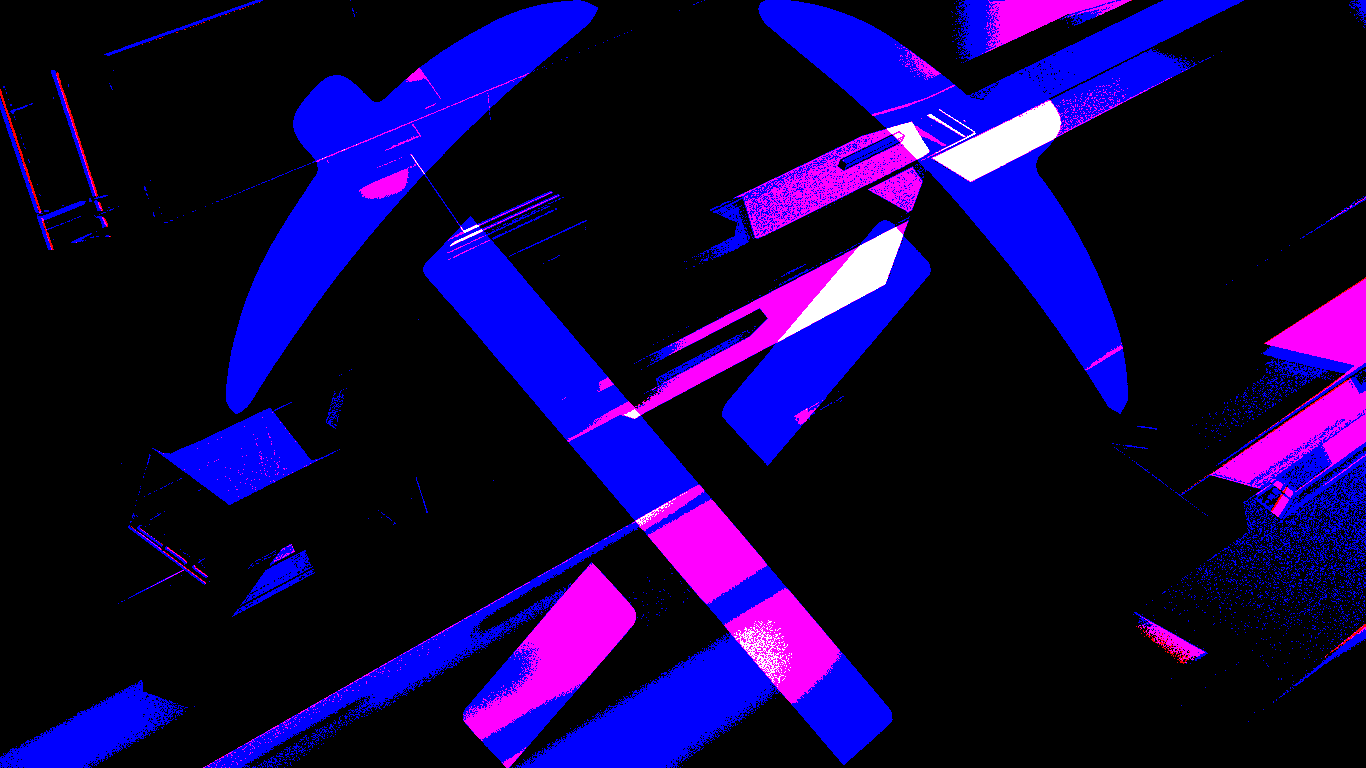 Users can contribute as many ETH as they desire, and it will be staked collectively to create and earn new ETH once the merge takes place next month.

However, Ethermine staking will not be available in the United States at the moment.

Once the merge takes place next month, you will need at least 32 ETH to become a validator to start earning new ETH as a reward.

At the time of writing 32 ETH is worth $49,301.44, which will make it difficult for a majority of people to become validators on the network.

Ethermine is breaking the barrier to becoming a validator on the Ethereum blockchain by allowing users to contribute as low as 0.1 ETH, which equals $153.86 at the time of writing.

There will be a sliding fee that will decrease the more ETH is staked to the pool. Users who stake less than 32 ETH will be charged up to 15%.

Ethermine Staking is also different from other ETH staking pools as it will run on ETH.STORE (Ether Staking Offered Rate), a special reference rate created by Bitfly to calculate the daily return for validators staking ETH.

In a statement released by Bitfly’s attorneys at Stadler Vokel, they explained the complete concept of the ETH.STORE staking and sharing formula and are aiming to build a transparent market overall.

Users will not be able to withdraw their earnings or unstake their ETH after the merge goes live.

The ability to unstake will be added after the Shanghai upgrade, the next major upgrade after The Merge.

There is no precise date for the Shanghai Upgrade, but one of Ethereum’s core developers, Marius Van Der Wijden, stated that it is expected to take place six-to-nine months after The Merge, claiming “that is a very early estimate”.

The main focus of the Ethereum team of developers at the moment is to make sure The Merge goes smoothly and successfully. Over the last week, both centralized and decentralized exchanges have been rolling out plans on how to keep users safe throughout the process.