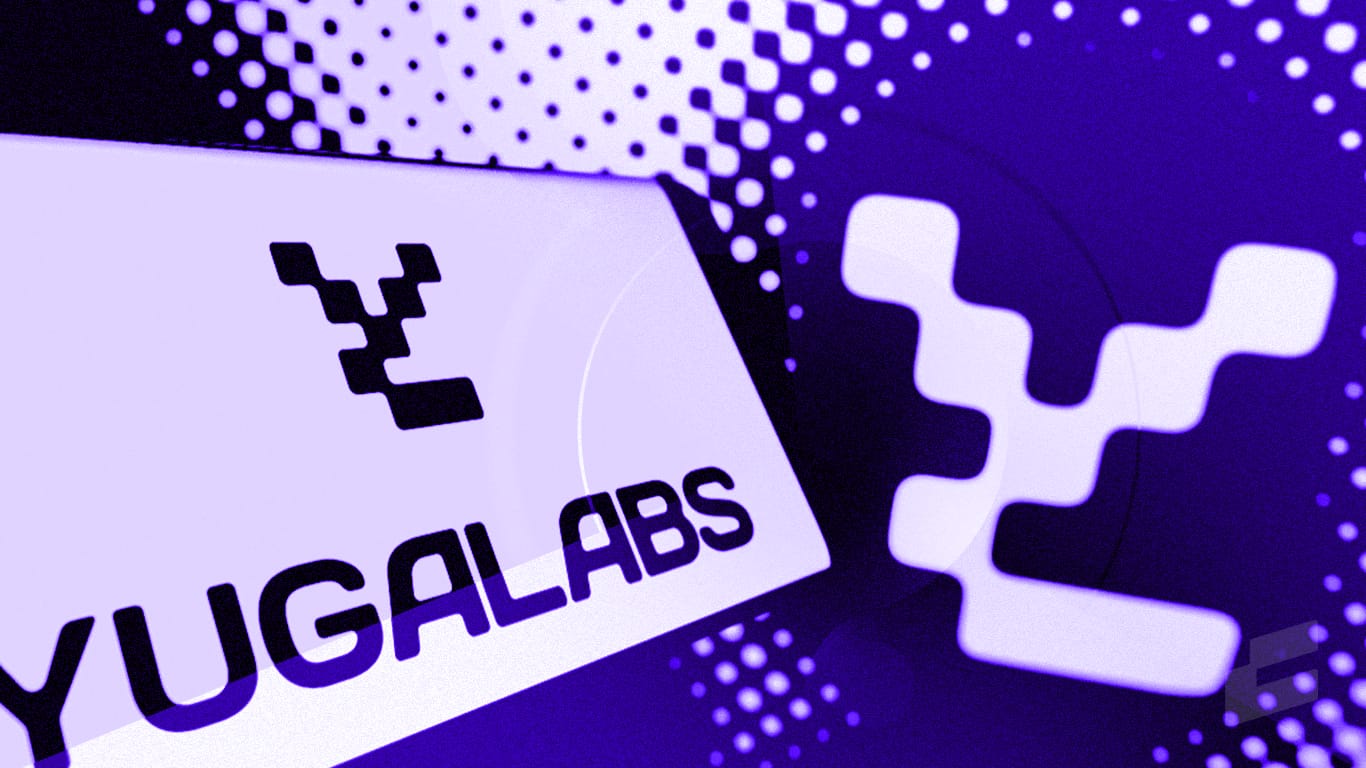 More than 40 people and companies are named as co-defendants, ranging from Yuga Labs executives to celebrities such as Justin Bieber, Snoop Dog, Madonna, Paris Hilton, and Serena Williams.

The lawsuit, filed by John T. Jasnoch of Scott+Scott Attorneys at Law LLP, claims that Yuga labs used its Hollywood network to promote its products without disclosing the financial relationship with the celebs.

“Defendants violated provisions of the Exchange Act by making false and misleading statements concerning Yuga’s growth prospects, financial ownership, and financial benefits for Yuga securities investors, as well as using celebrity promoters to lure in unsuspecting investors so that Yuga insiders could sell the unregistered Yuga securities in violation of the Securities Act,” reads a press release.

In addition, the 100-page filing accuses crypto payments firm MoonPay of facilitating the payments made to the celebrities and Adidas America for promoting the scheme by virtue of its capital investment in Yuga Labs.

Two plaintiffs in the case, Adam Titcher and Adonis Real, who are Yuga Labs NFT holders, support the argument that Yuga Labs fabricated the exclusiveness of the collections by including highly influential celebrities.

Yuga Labs has refuted the claims by suggesting that they are opportunistic and without any merit, according to several reports.

The case refers to NFTs as securities repeatedly, an issue that is already under investigation by the U.S. Securities and Exchange Commission. In Oct, Bloomberg reported the SEC’s probe of Yuga Labs over unregistered securities.

This isn’t the first time Scott+Scott Attorneys is accusing celebrities of promoting crypto assets. Previously, it had filed a lawsuit against ethereumMax for endorsements involving Kim Kardashian and Floyd Mayweather; however, the case was later dismissed.