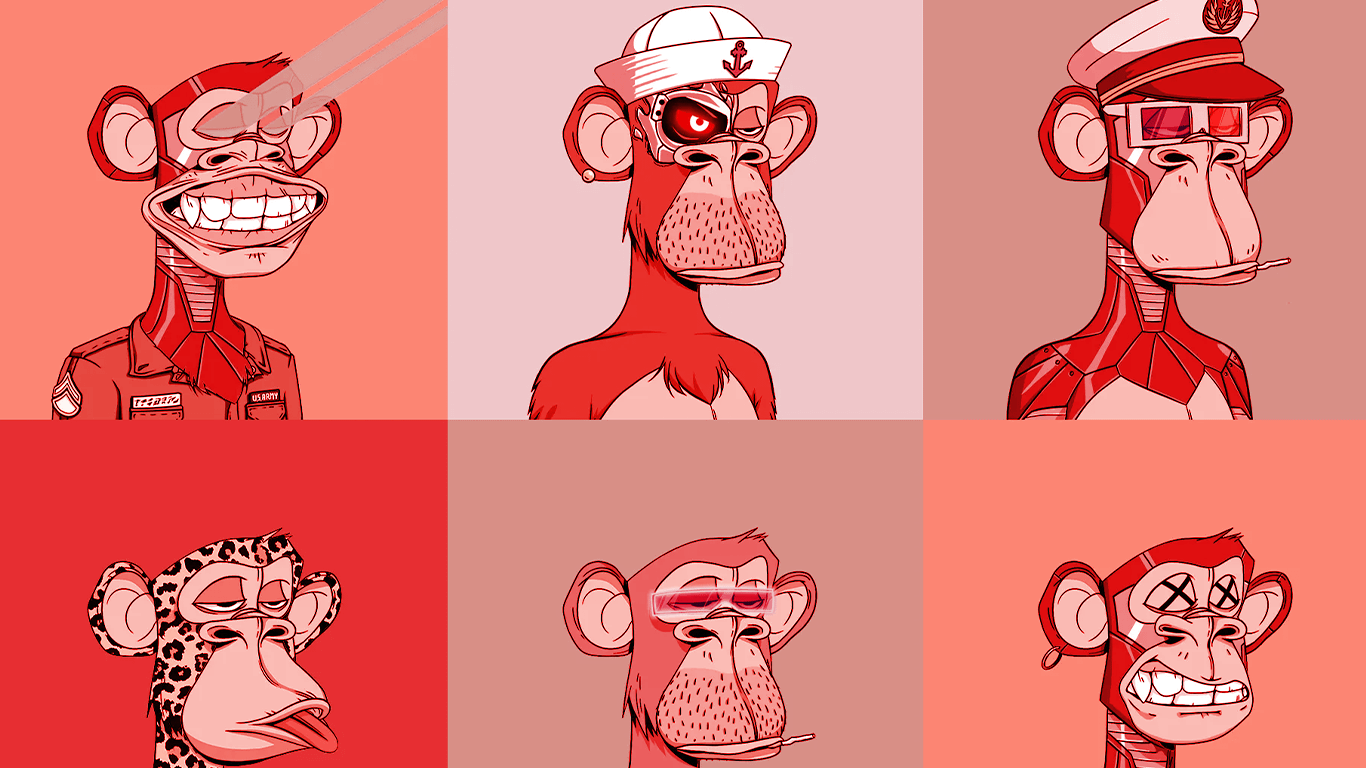 Monkey Drainer, the unknown pseudonymous entity, has stolen about $800K worth of Cryptopunk and Otherside NFTs, both from the Yuga Labs collections.

ZachXBT, who regularly posts on crypto scams and controversies, said on a Thursday evening post over Twitter that Monkey Drainer had managed to steal seven Crypto Punks and twenty Otherside NFTs worth 520 ETH.

Based on Etherscan data, the NFTs were funneled through multiple wallets and eventually sold. About 400 ETH was routed through Tornado Cash, a crypto mixer that was blacklisted by the U.S. government in August.

Last week, ZachXBT had reported that Moneky Drainer was involved in another scam resulting in the loss of assets, including one BAYC NFT, one CloneX NFT, and some cryptocurrencies, worth 700 ETH. Several unsuspecting users signed malicious transactions hoping for free airdrops, which were actually scams prompted through disguised Twitter accounts.

What is Monkey Drainer?

Over the past few months, Monkey Drainer has managed to dupe multiple users. As per ZachXBT’s estimates, the entity has stolen assets worth over $3.5 million and executed over 7,300 transactions until now.

Even though Monkey Drainer’s identity remains unknown, it is suspected that the entity is run by a single person.

According to web3 security advocate Wallet Guard, Monkey Drainer is a sort of Malware-as-a-Service, which is an emerging business model for hackers. The service sells phishing and hacking toolkits with codes to others.

Monkey Drainer may be running scams unabated in the community, but some whitehat hackers, such as Pocket Universe, are trying to wear it down.