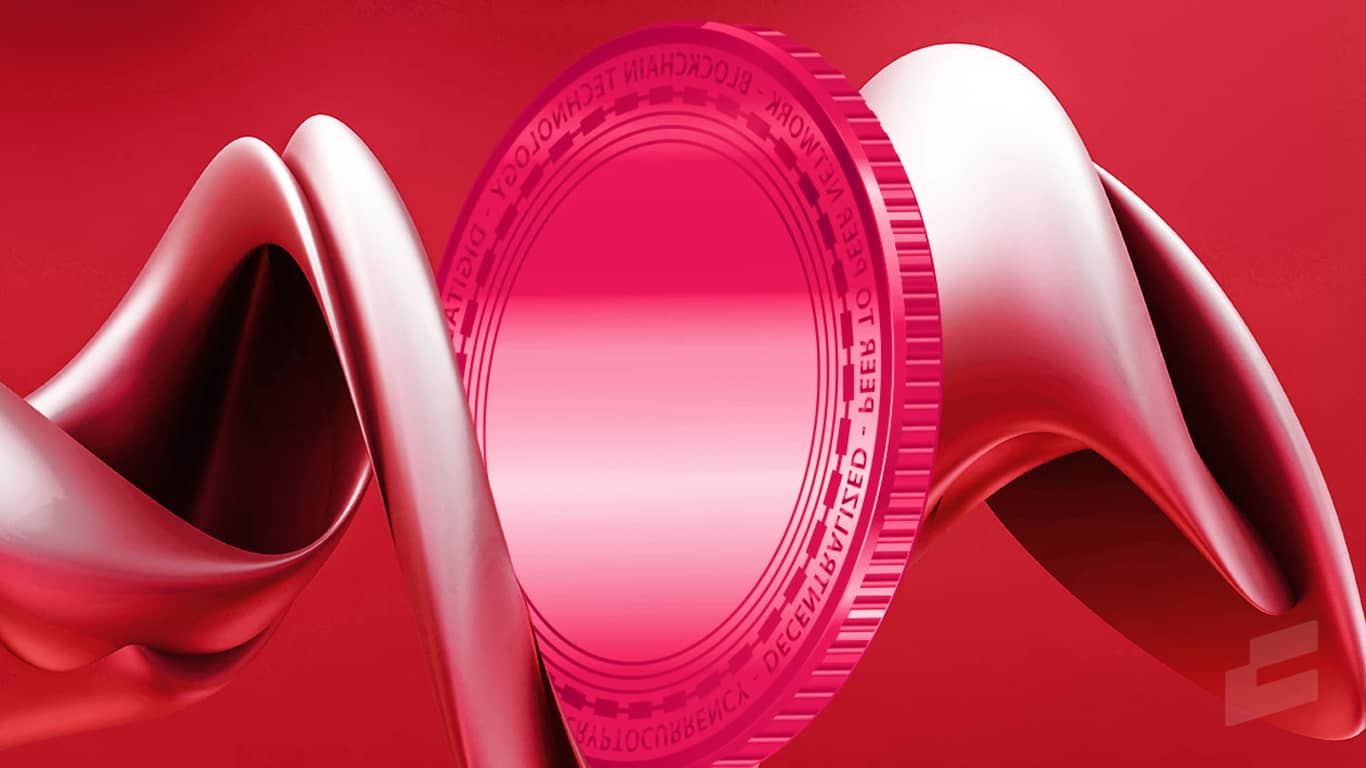 On the backdrop of a crypto market capitulation, Solana has plummeted nearly 60% in the last 7 days and fallen out from the list of top 10 cryptocurrencies with the highest market cap, according to CoinMarketCap data.

Nearly every cryptocurrency is in red, but Solana is among the worst affected after FTX revealed its liquidity crisis. In the last 24 hours, the situation has been exacerbated with Binance backing out of a potential bailout deal for FTX citing mismanagement, crashing Solana over 40% to around $13, at the time of writing.

“In the beginning, our hope was to be able to support FTX’s customers to provide liquidity, but the issues are beyond our control or ability to help,” wrote Binance. “Every time a major player in an industry fails, retail consumers will suffer.”

FTX founder and CEO Sam Bankman-Fried (SBF) is among the early supporters of Solana. “I’ll buy as much SOL has you have, right now, at $3. Sell me all you want. Then go f*ck off,” he wrote in a Jan. 2021 tweet.

His trading company Alameda Research holds a significant amount of SOL. With the FTX token collapsing over 90% this week, investors fear the event might trigger a liquidation.

Only last weekend, the network highlighted its recent improvements and upcoming technical upgrades, including signing up Google Cloud as a validator, at the Solana Breakpoint conference, but that isn’t seemingly helping. SOL rose during the event but shed those gains soon after.

Now, founders are trying to take control of the situation and regain quickly fading enthusiasm by rallying supporters as the ecosystem finds itself in a crisis.

“We launched in 2020 after markets crashed and the world went into lockdown – chewing glass is in our DNA, and we’ll get through together,” said Anatoly Yakovenko, Solana co-founder.

Even Frank, the creator of two of the biggest Solana NFT projects – DeGods & Y00ts, suggested he was looking at ways to bridge the collection to Ethereum. However, he later deleted the tweet after a backlash from Solana NFT collectors.

The situation may get worse for Solana in the days ahead, but the team is trying everything to maintain hope.